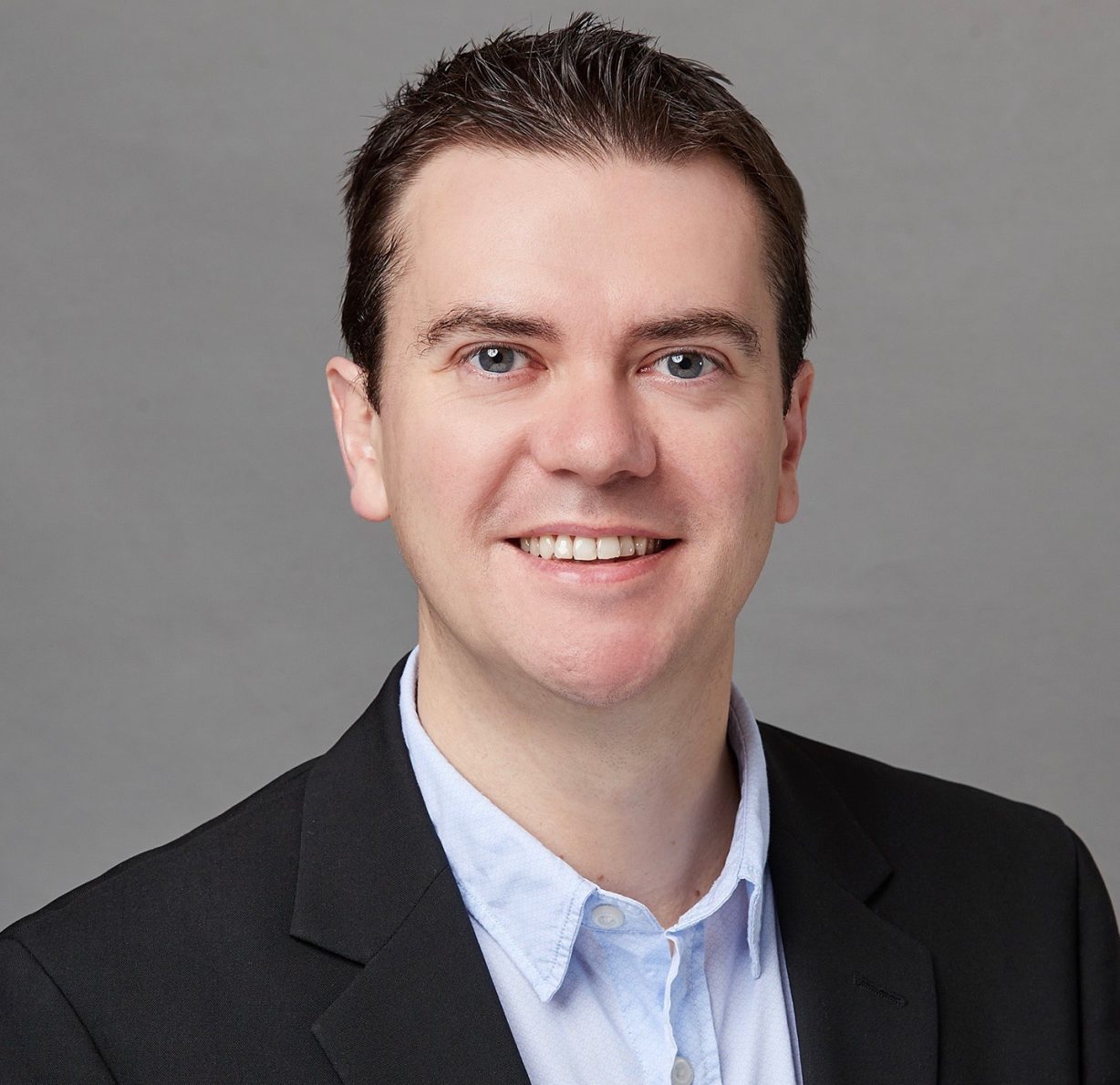 Dr. Cathal Breslin has been praised worldwide as one of the most exciting pianists of his generation with critical acclaim such as “superb intensity and passion” (Cleveland Plain Dealer, Ohio), “energized and energizing” (Belfast Telegraph, N. Ireland), “a deep connection to the music” (Tampa Oracle, Florida), and “noble poetry and perfumed pianissimo” (The Independent, London). Born in Derry, Northern Ireland, he has performed solo recitals in major concert halls throughout Europe, U.S., and Asia, such as Carnegie Hall in New York, Wigmore Hall in London, Kumho Hall in Seoul, and the National Center for the Performing Arts in Beijing.

In 2008, Dr. Breslin and his wife, flutist Dr. Sabrina Hu, created the Walled City Music Festival in Derry, N. Ireland, which has regenerated music with its innovative concerts and outreach. Now entering its 14th edition, WCM has become one of the most successful arts organizations and festivals in Europe, with past Artists such as the Kronos Quartet, the Bang on a Can All-Stars, Ulster Orchestra, pianists such as the Labeque Sisters, Awadagin Pratt, Barry Douglas and Jeremy Denk. In 2019, they introduced a new annual WCM International Piano Festival and Competition, which has attracted students from more than 20 countries.

Dr. Breslin moved to the U.S. as a Fulbright Scholar at the University of Michigan, where he received a Doctoral Degree studying with Arthur Greene. His earlier studies were at the Real Conservatorio Superior in Madrid with Joaquín Soriano, RNCM in Manchester with Kathryn Stott, Benjamin Frith and Alexander Melnikov, RCM in London with John Barstow. He is currently an Associate Professor of Piano at Arizona State University in Tempe, Arizona, and his students have won many prizes in international and national piano competitions. In 2019, he formed a new Arizona Chapter of the American Liszt Society, and serves as its President.
In 2020, he signed as an exclusive Yamaha Artist, and released a new album entitled “Mirage” – an album of Romantic piano works by Chopin, Brahms, De Falla and Rachmaninov, that create musical illusions of landscapes and fantasies, reflecting light and color.