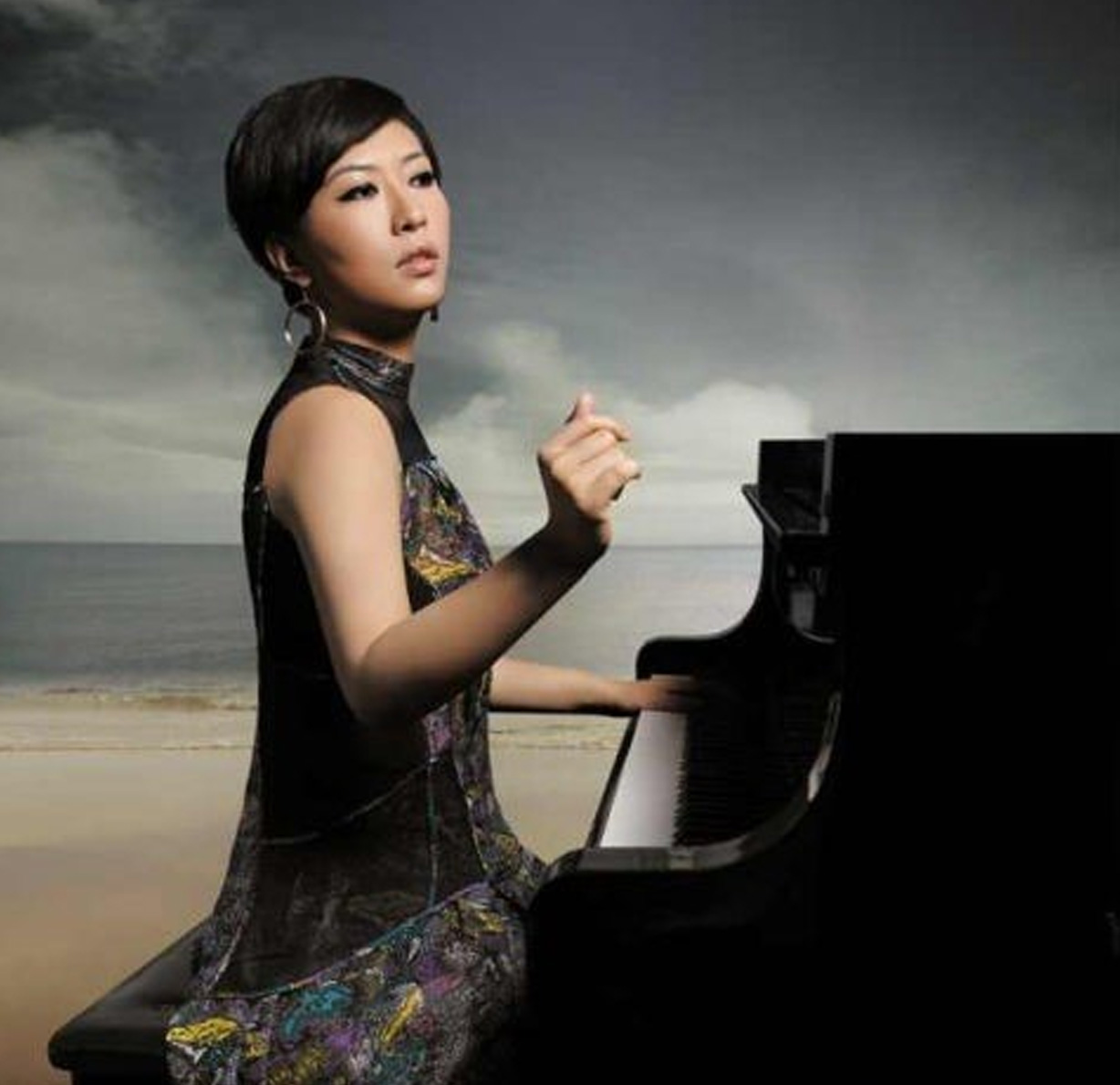 Pianist Chu-Fang Huang “appears to have it all…artistic maturity, technical gleam, and, especially, depth of interpretation” (The Miami Herald). Winner of a 2011 Avery Fisher Career Grant, Ms. Huang burst onto the music scene as a brilliant finalist in the 2005 Van Cilburn Piano Competition and as First Prize Winner of the Cleveland Piano Competition that same year. In 2006, Ms. Huang won a place on the Young Concert Artists roster. Her debut recitals at Carnegie’s Zankel Hall and the Kennedy Center in the Young Concert Artists Series garnered rave reviews in the press.

She has appeared as soloist with the Orchestra of St. Luke’s at Lincoln Center in New York, and with the Symphony Orchestras of Detroit, Phoenix, Pasadena, Des Moines, Lafayette, Fairfax, Rockford, and Anchorage, as well as the Chamber Orchestra of the Triangle, the Lexington Philharmonic, the Victoria Symphony, and the Louisville Orchestra. She has also performed at the Bard Festival, the Honest Brook Festival in New York, and with Charles Wadsworth and Friends. Upcoming engagements include appearances as soloist with the Richardson Symphony Orchestra, the Stamford Symphony, the Johnson City Symphony Orchestra, and the Monroe Symphony Orchestra. She also performs at Missouri State University and as a chamber musician with the Corpus Cristi Chamber Music Society. Her breathtaking recording of Scarlatti sonatas is available on the Naxos label. She has also signed a five-CD deal with Naxos to record all-Chinese works.

Ms. Huang’s career has already circled the globe. She has performed in Canada on the Vancouver Recital Society Series, in Australia with the Sydney Symphony Orchestra and the Australian Chamber Orchestra, in China with the Shenzhen and Liaoning Philharmonic Orchestras, at the famed Concertgebouw in Amsterdam, the Ruhr Piano Festival in Germany, the Mustafa Kemal Center in Istanbul, and at the Louvre Museum in Paris.

She made her New York recital debut at Lincoln Center’s Alice Tully Hall and has performed at the Morgan Library and Museum, in Boston at the Isabella Stewart Gardner Museum, and at venues in Chicago, Philadelphia, Fort Worth, and Palm Beach among others. As a chamber musician, Ms. Huang has toured in Connecticut, South Carolina and was featured in the Young Concert Artists Festivals in Tokyo, Japan and Beijing, China in 2010 and 2011.

Ms. Huang began piano lessons at the age of seven and entered the Shenyang Music Conservatory at the age of 12. She made her U.S. debut at the age of 15 in the La Jolla Music Society’s Prodigy Series. Ms. Huang earned her Bachelor of Music degree from the Curtis Institute of Music, where she studied with Claude Frank, and her Master of Music degree and Artist Diploma from The Juilliard School, where she worked with Robert McDonald. Ms. Huang is the Artistic Director of the Ameri-China International Music Association which she founded to provide opportunities for young Chinese pianists to study in the United States. She is a Steinway Artist and resides in New York City.