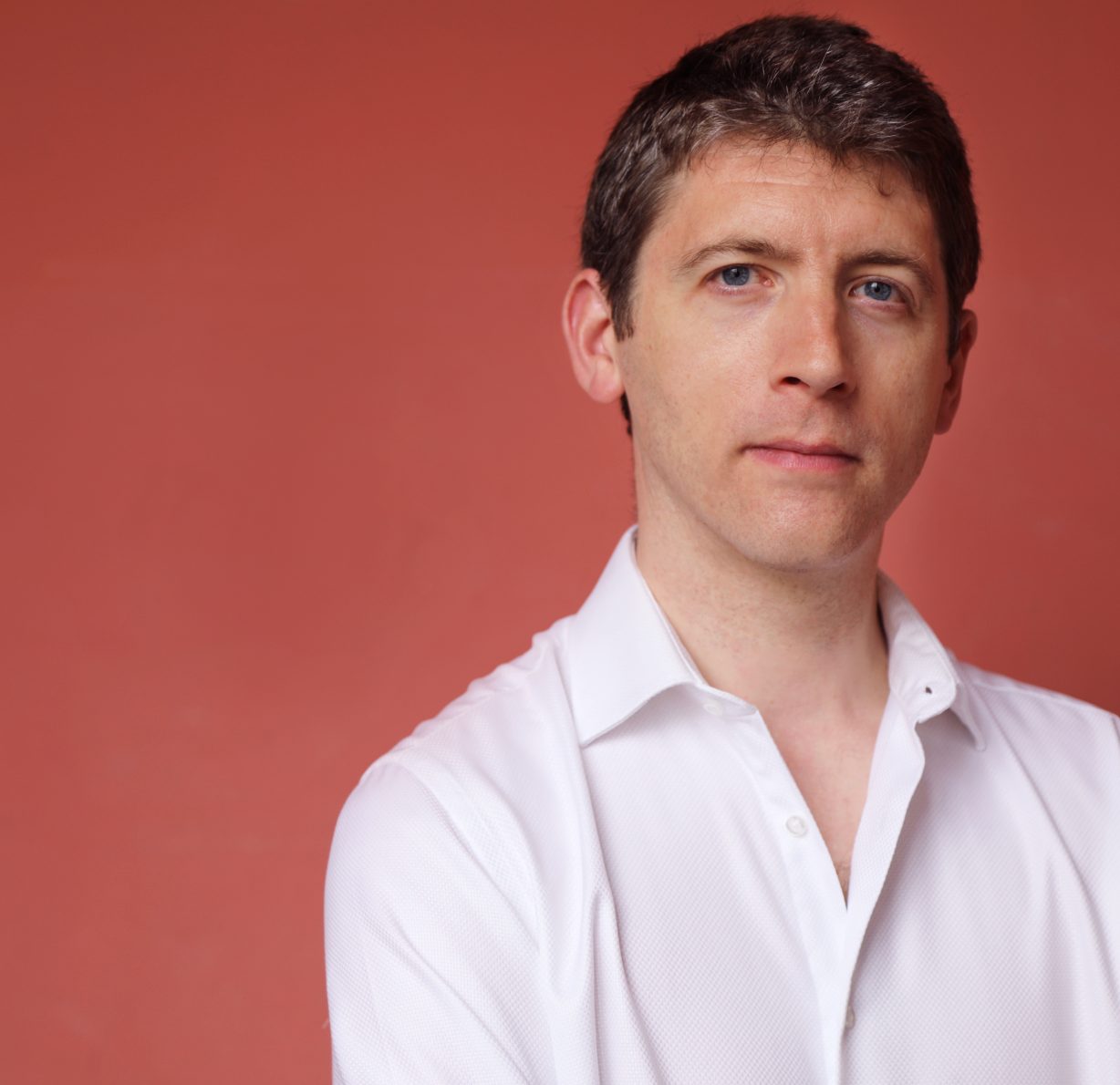 One of Ireland’s most successful musicians, Finghin Collins was born in Dublin in 1977 and, following initial lessons with his sister Mary, studied piano at the Royal Irish Academy of Music with John O’Conor and at the Geneva Conservatoire with Dominique Merlet. Winner of the RTÉ Musician of the Future Competition in 1994 and the Classical Category at the National Entertainment Awards in Ireland in 1998, he went on to take first prize at the Clara Haskil International Piano Competition in Switzerland in 1999. Since then he has continued to enjoy a flourishing international career that takes him all over Europe and the United States, as well to the Far East and Australia.

Since making his American debut with the Houston Symphony Orchestra and Christoph Eschenbach in 2000, Collins has performed with many of the world’s finest orchestras and conductors. He has also given solo recitals in many of the world’s most prestigious halls and participates frequently in chamber music festivals with a variety of colleagues of international standing.  The 2021/22 season includes an extensive recital tour of Ireland and multiple engagements in France, Germany, Switzerland and the UK. Collins is also a member of the jury of the 2022 Dublin International Piano Competition and will chair the jury of the Clara Haskil Piano Competition in Switzerland in 2023.

Over the past two decades Collins has developed a close relationship with Claves Records in Switzerland, who have released recordings of music by Schumann, Stanford, Mozart and Chopin.  A new solo CD will be released in the Autumn.

In October 2017, the National University of Ireland conferred on him an honorary Degree of Doctor of Music, in recognition of his outstanding achievements.