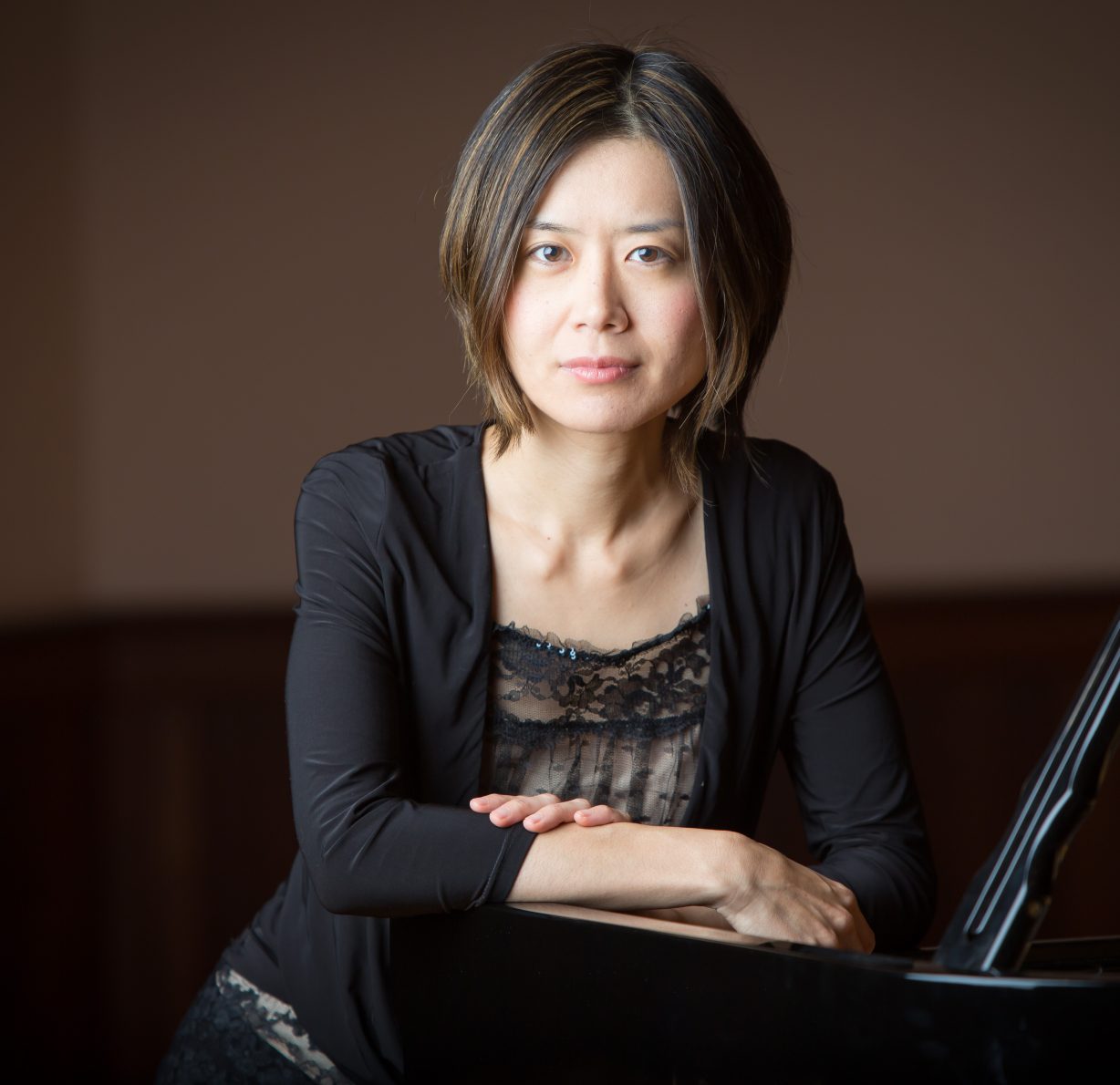 Hailed by Gramophone for her ‘characterful sparkle’, Jasmin Arakawa has performed widely in North America, Central and South America, Europe, China and Japan. A prizewinner of the Jean Françaix International Music Competition, she has been heard at Carnegie Hall, Salle Gaveau in Paris and Victoria Hall in Geneva, as well as in broadcasts of the ABC Australia, BBC, PBS and Radio France. She has appeared as a concerto soloist with the Philips Symfonie Orkest in Amsterdam, Orquestra Sinfonica de Piracicaba in Brazil, and numerous orchestras in the United States and her native Japan. Other performance highlights include guest artist appearances at the Toronto Summer Festival, Ribadeo International Music Festival in Spain, Bicentenaire de Chopin in Switzerland, Scotiabank Northern Lights Music Festival in Mexico, Festival de Música de Cámara in Peru, Festival Internacional de Música Erudita de Piracicaba in Brazil, Dame Myra Hess Concert Series in Chicago and Distinguished Concerts International New York. Arakawa released her debut solo album Klavierabend on MSR Classics to critical acclaim, praised by American Record Guide for her ‘rich lyricism’ and ‘supreme clarity’.

She has a special interest in Spanish repertoire, which grew out of a series of lessons with Alicia de Larrocha. As a prizewinner of the Competition in the Performance of Music from Spain and Latin America and under the sponsorship of the Spanish Embassy, she subsequently recorded solo and chamber pieces by Spanish and Latin American composers.

Arakawa has collaborated with notable artists including cellists Colin Carr and Gary Hoffman, flutists Jean Ferrandis, Marina Piccinini, and Carol Wincenc, clarinetist James Campbell, and the Penderecki String Quartet. In addition, she has served as Collaborative Pianist in Residence at the Banff Centre in Canada for three seasons. An advocate of new music, Arakawa has premiered and performed numerous contemporary works. Recently she released the complete works of Witold Lutosławski for violin and piano on PARMA Recordings with Canadian violinist Véronique Mathieu.

Jasmin Arakawa is a graduate of Tokyo University of the Arts. She holds Doctor of Music and Master of Music degrees in Piano Performance from Indiana University Jacobs School of Music, where she studied with Emile Naoumoff, the last protégé of Nadia Boulanger. A recipient of the 2016 Steinway Top Teacher Award, Arakawa has given master classes at China Conservatory of Music in Beijing, Universidad Nacional de Música in Peru, Instituto Baccarelli in Brazil, and numerous universities in North America and Europe. A sought-after adjudicator, Arakawa has served on the juries of international and national competitions, including the International Chopin Piano Competition for Latin American Pianists in Peru, and New Orleans Piano Institute Competition. Jasmin Arakawa is Assistant Professor of Piano and Piano Area Coordinator at the University of Florida, as well as Director of the UF International Piano Festival.