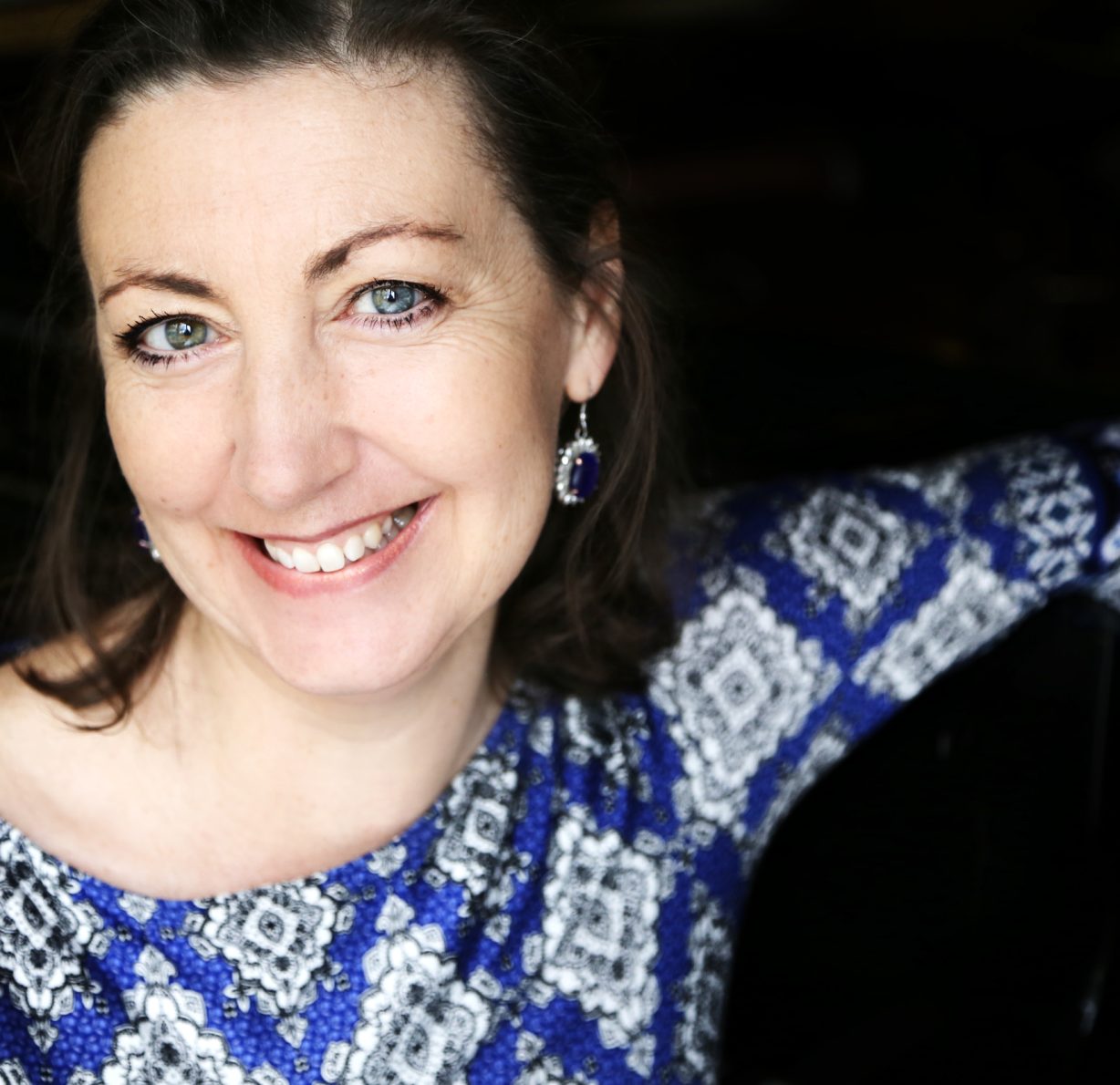 Dublin-born Thérèse Fahy, one of Ireland’s foremost pianists, enjoys an active performing and teaching career at home and abroad. Her regular recital and concerto appearances throughout Europe and the United States have met with critical acclaim, as have her numerous broadcasts for both RTÉ and BBC.

In recent years, Thérèse has toured the east coast of the United States, with a recital-programme of solo Irish contemporary piano music supported by Culture Ireland and the Fulbright Commission, and in 2012 with performances of the 24 Debussy Préludes, to celebrate the 150th anniversary of the composer’s birth. This programme was toured extensively through Europe and Ireland.

Thérèse Fahy, as the only professional Irish pianist to specialise in the performance of French music, has performed the complete works for solo piano by Debussy at Dublin’s Hugh Lane Gallery. She has also recorded a documentary, ‘The Snow is Dancing’, on his life and piano music for Ireland’s national broadcasting station, RTE Lyric FM. She is particularly identified with the performance of Olivier Messiaen’s piano music, having given the Irish premieres of Reveil des Oiseaux (2008) with the National Symphony Orchestra of Ireland, under its Principal Conductor, Gerhard Markson, at Dublin’s National Concert Hall, and, Visions de l’Amen (1990) for two pianos. Her performances of the solo works of Messiaen have been described by The Irish Times as a “tour de force”.

In 2014, Thérèse received a major Music Project Award from the Arts Council for her especially commissioned collection of six solo piano pieces for small hands, entitled Handprint, from Irish composers Bill Whelan, Raymond Deane, Siobhan Cleary, Michael Holohan, Grainne Mulvey and Benjamin Dwyer. The world première recital of all six pieces was an acclaimed highlight of the New Music Dublin Festival in March 2014, followed by a uniquely curated series (Handprint: Before and Beyond, incorporating each new piece into a non-contemporary recital setting) in Dublin’s Hugh Lane Gallery. The Handprint Collection was recorded by RTE Lyric FM, and was broadcast over six weeks at the end of 2014.

In 2018, one hundred years after the death of Claude Debussy, Thérèse Fahy, with the support of another Music Project Award from the Arts Council, brought an exciting festival to the National Concert Hall, Dublin in May and June 2018, and the Centre Culturel Irlandais, Paris in October 2018. Entitled ‘Ireland’s Tombeau to Debussy’ ,the series of three concerts in both cities included world-premières of seven newly-commissioned Irish works inspired by Debussy, as well as performances of the original 1920 ‘Tombeau de Debussy’, interwoven with Debussy’s own masterpieces. Thérèse also performed a solo recital at Debussy’s birthplace, La Maison Natale de Claude Debussy, on March 25th 2018, the anniversary-day of the composer’s death.