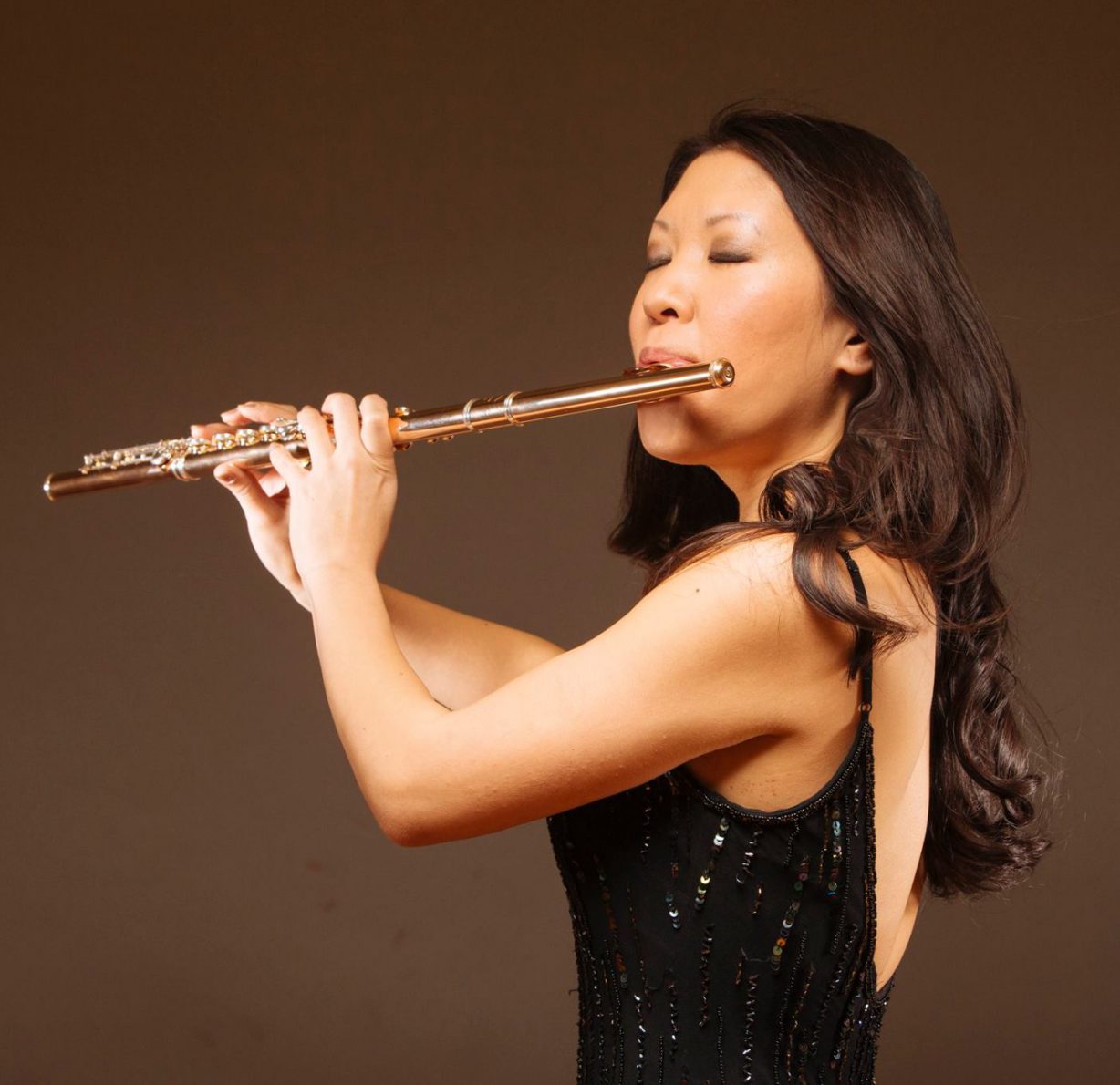 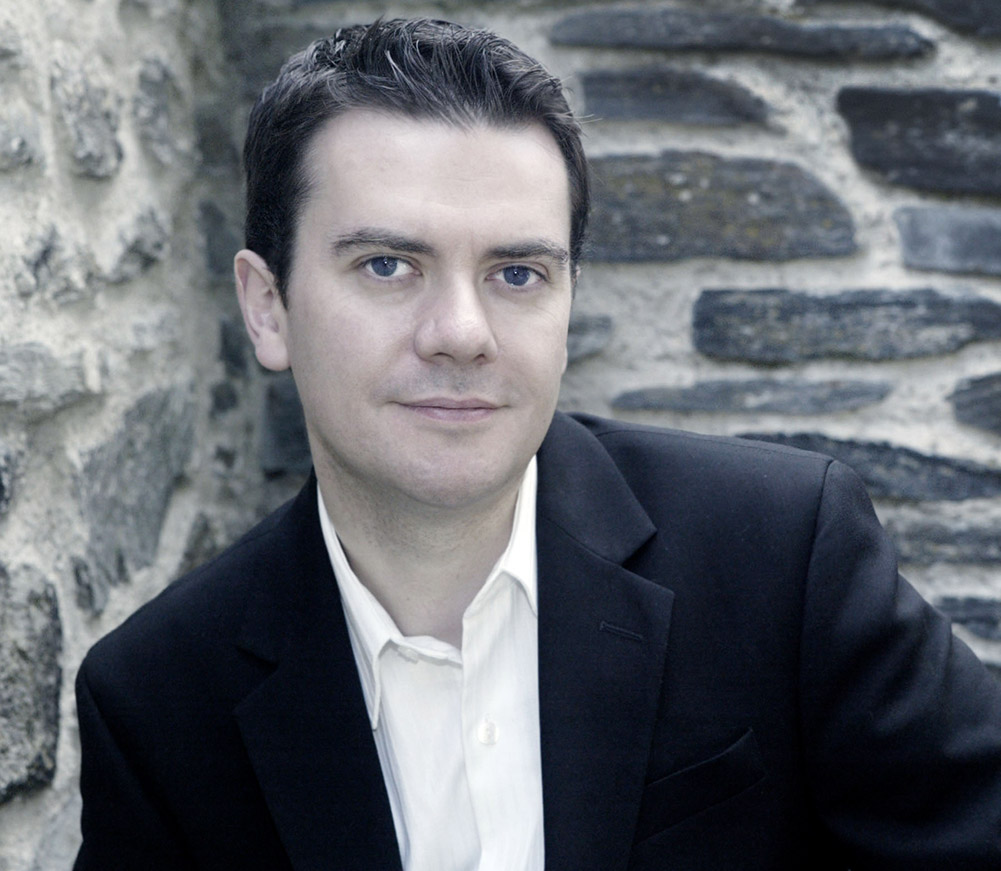 Cathal Breslin has been praised worldwide as one of the most exciting pianists of his generation with critical acclaim such as “superb intensity and passion” (Cleveland Plain Dealer), “energizing” (Belfast Telegraph), and “a deep connection to the music” (Tampa Oracle), and “noble poetry” (The Independent, London). Born in Derry, Northern Ireland, a growing international career has taken him to concert halls throughout Europe, U.S.A. and Asia. Recent concerto performances have been the Rachmaninov, Tchaikovsky, Prokofiev, Shostakovich, Beethoven, Mozart, and Takemitsu concerti with the Turin Philharmonic, National Symphony Orchestra of Ireland, BBC Ulster Orchestra, Camerata Ireland, RTE Concert Orchestra, with prestigious conductors such as Vladimir Altschuler, Barry Douglas, Christian Gansch, Giovanni Battista Rigon, Niklas Willen, Courtney Lewis, Matthew Coorey, Gearoid Grant, and Robert Houlihan.

As a chamber musician, Cathal performs as a member of Trio Festivale, and in duo recitals with violinists Augustin Dumay and Dmitry Sitkovetsky, flutists Sabrina Hu and Richard Sherman, cellists Jan Vogler and Raphael Wallfisch. Upcoming concerts include a tour of China with Trio Festivale, two piano concerts with Arthur Greene, and Piano Quintet performances with the Brodsky Quartet. 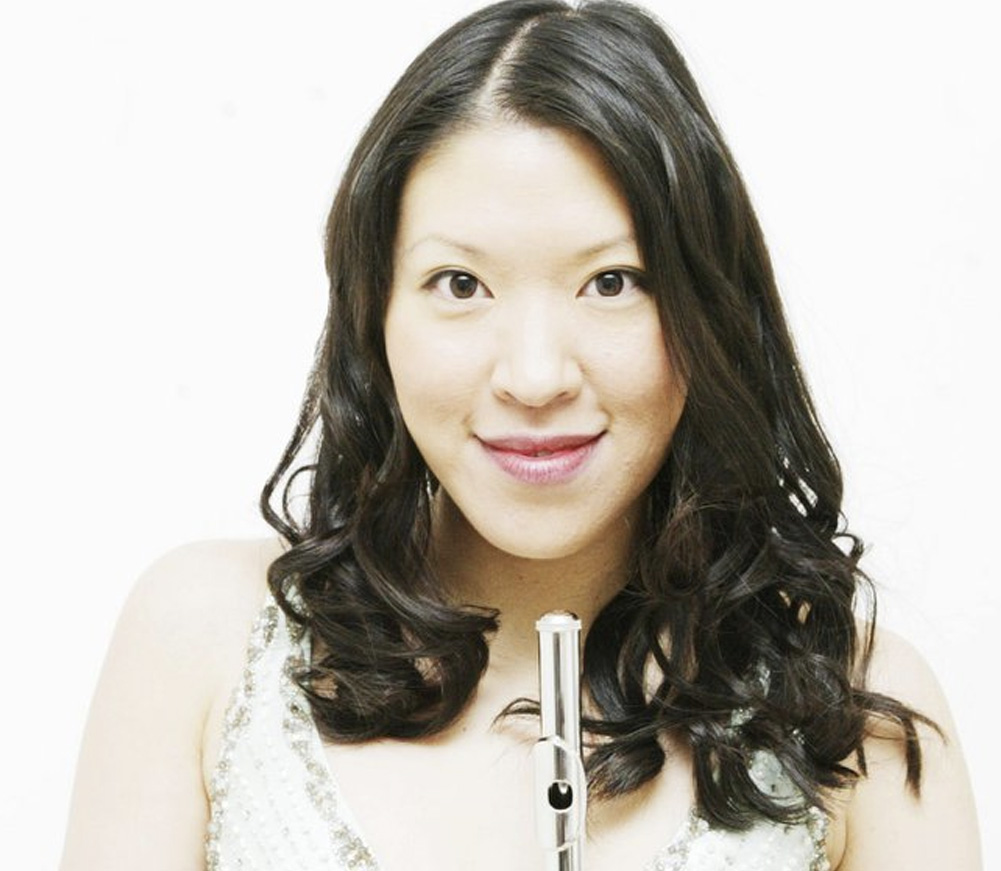 Sabrina has enjoyed an exciting international performing career in many prestigious venues. Recent recitals have been in Carnegie Hall in New York City, the National Concert Hall in Ireland, Beijing University in China, and recitals in Seoul, Korea. Sabrina’s performances have been broadcast live on BBC radio and TV. Her performances have been described as “warm, sensitively balanced and flexible” with “emotional engagement…expressive depth” by the Irish Times.

Originally from Houston, Texas, Sabrina’s early studies were at the High School for the Performing and Visual Arts in Houston. She then attended the Mannes College of Music in New York City, where she completed a Bachelor of Music. Further studies were at the Royal Northern College of Music in Manchester, England where she completed a Masters of Music. In 2008, Sabrina completed the Doctor of Musical Arts degree from Michigan State University.