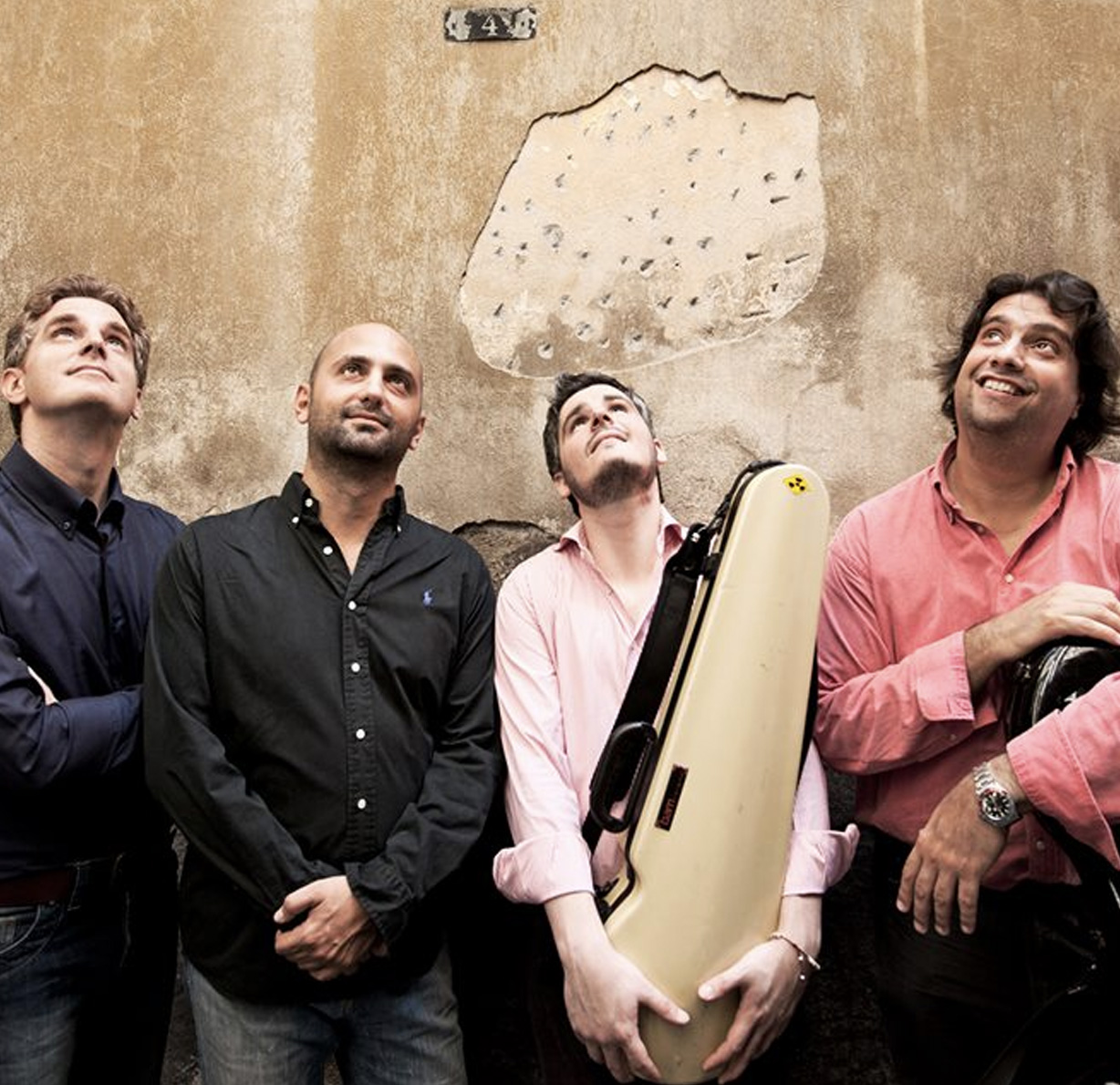 Walled City Music is Charity and Company Limited by Guarantee. Its funding comes from grants provided by Arts Council Northern Ireland, Derry City and Strabane District Council, National Lottery, and Trusts and Foundations, with income from box office, donations, sponsorship and in-kind support from partners such as Ulster University.