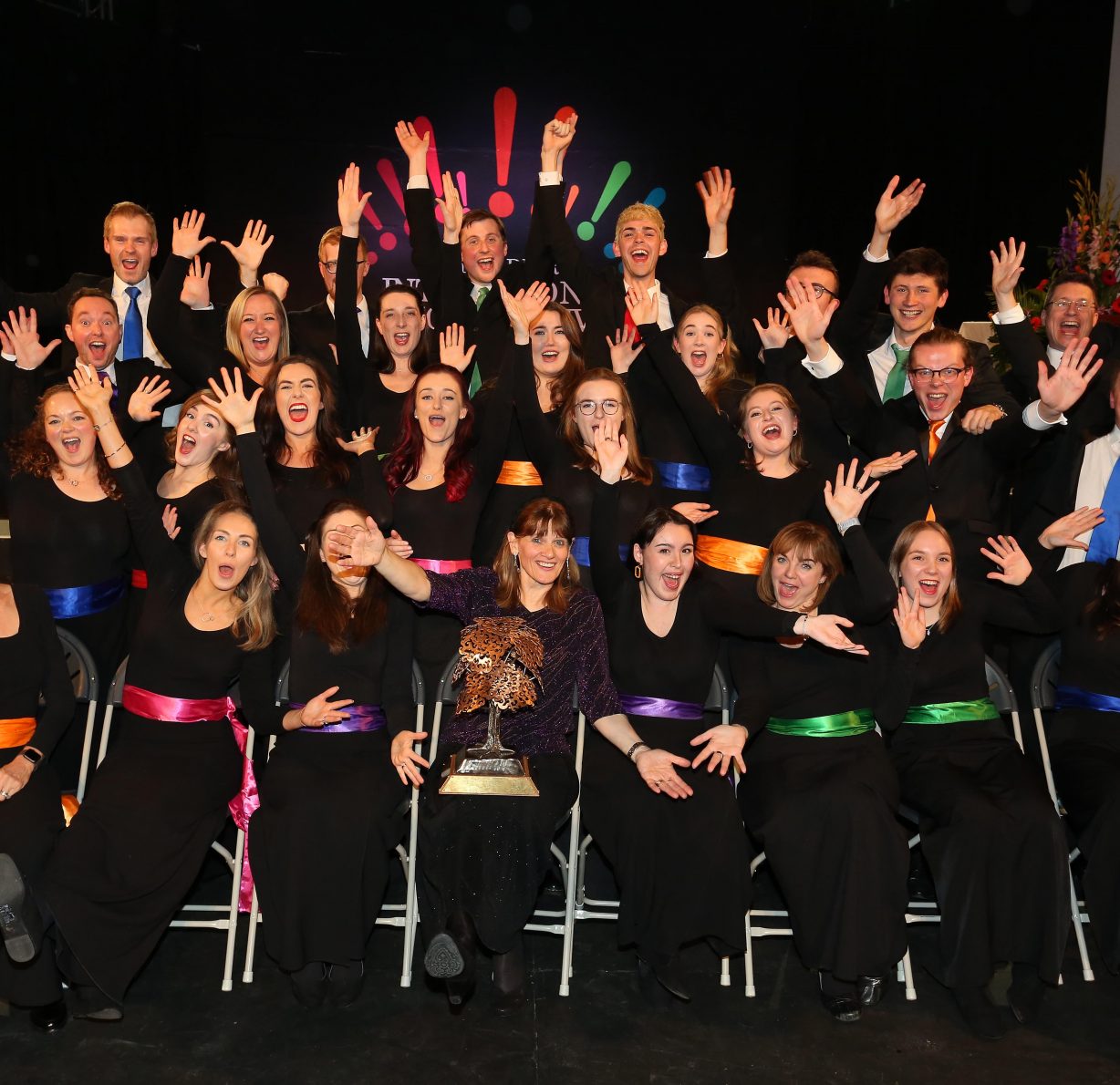 The City of Derry International Choir Festival has announced plans for a ninth edition of the much-loved and anticipated annual autumn festival, due to take place from 20 – 24 October 2021.

Following a hugely successful online festival in 2020, which racked up over 250,000 views from 50 countries worldwide, this year’s event will feature a programme of both live and digital concerts, performances, workshops, podcasts and events.

Internationally-renowned guest artists will include the Grammy Award-winning American a cappella ensemble Chanticleer, described as the “world’s reigning male chorus” by The New Yorker, and known across the globe as the “orchestra of voices”. The Festival will also welcome acclaimed conductor and composer Bob Chilcott, award-winning local chamber choir Codetta, and the Ulster Orchestra, for a programme of live and live-streamed concerts during Festival week.

The Festival  has commissioned four brand-new pieces of choral music that will have their world premieres at the October Festival. Catalan conductor and composer (and former adjudicator at the festival) Josep Vila i Casañas has composed two new works for local primary and post-primary school choirs, with texts by Irish poets Enda Wyley and Catherine Ann Cullen. Northern Ireland creative production company Dumbworld will premiere the third part in a series of new works for the Festival entitled A Topography of Love and the festival will also feature a brand-new work for choir and cello as part of the Colmcille 1500 celebrations, with Derry cellist Kim Vaughan.

International choirs from across the world will be invited to participate in a Virtual Choral Trail by submitting video performances of sacred, gospel, pop, jazz and barbershop music, to feature throughout the festival’s digital programme from 20 – 24 October.  The festival will also present a large-scale community programme of performances and workshops for local singing groups.

Visit DerryChoirFest website
We use cookies on our website to give you the most relevant experience by remembering your preferences and repeat visits. By clicking “Accept”, you consent to the use of ALL the cookies.
Read MoreACCEPT
Manage consent